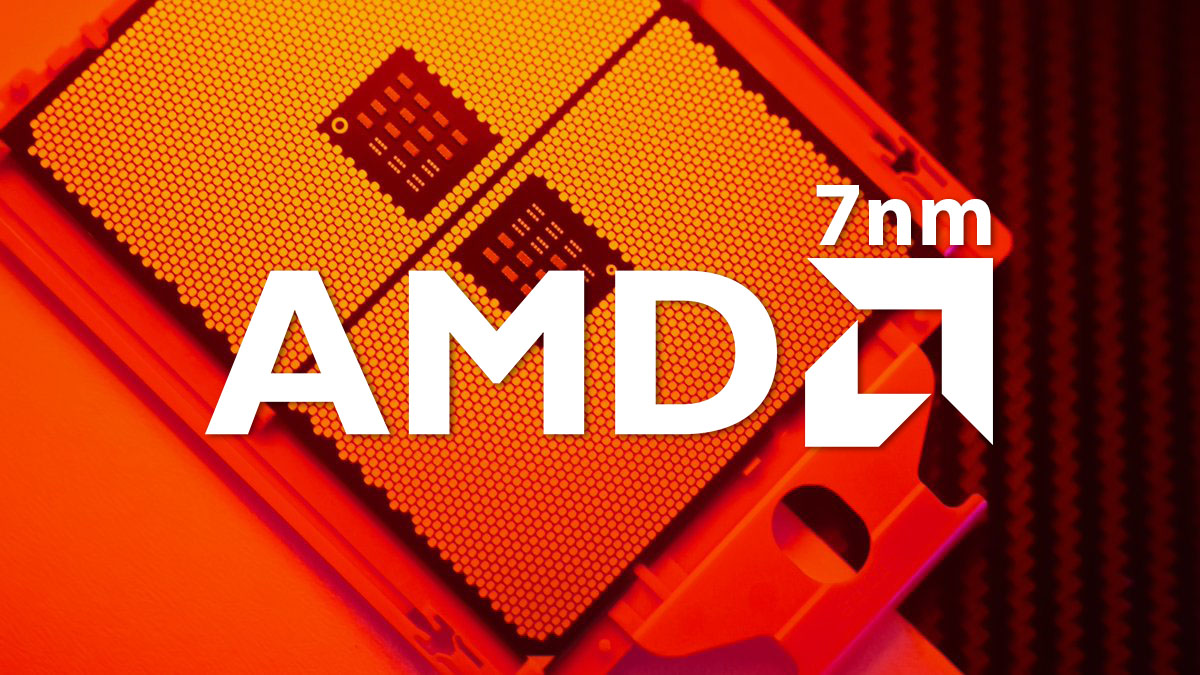 The current top dog in the desktop and server computing world. Having come from behind to an unprepared Intel they decimated the CPU market with their all new Ryzen architecture.

The best in value, security, and performance you can't go wrong with an AMD processor. 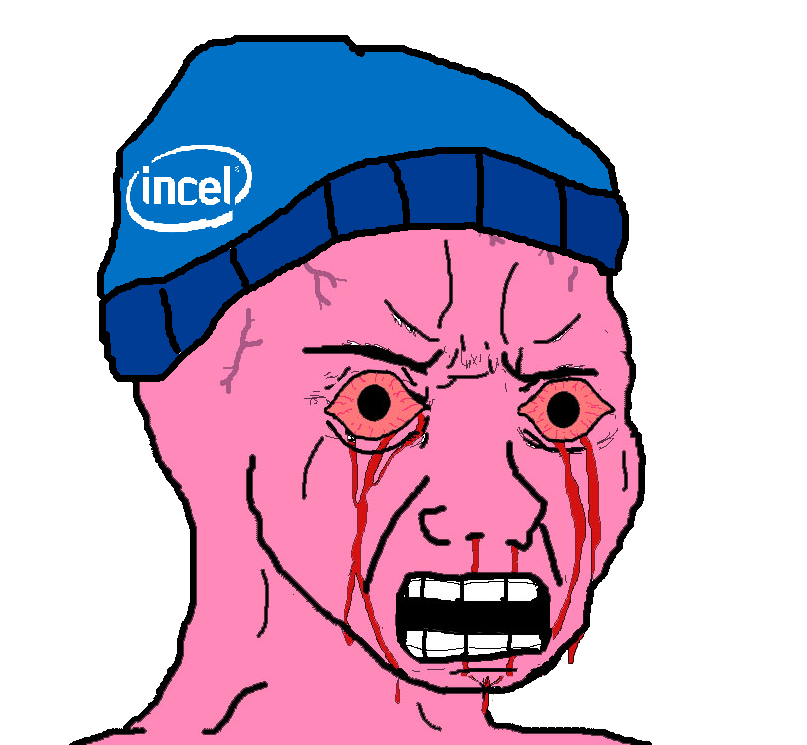 The previous top dog in the computing world. Having become comfortable with the lead they let an underappreciated AMD claw its' way back to the top.

Their architecture suffering from multiple security flaws and the inability to leave the 14nm node has decimated the company.

It is only be a matter of time before Intel becomes a relic of the past.

Donning the mantle of 'It just werks™', intcels are some of the most degenerate beings in existence. The alphabet soup agencies thank you for your willingness to be thier useful idiots.